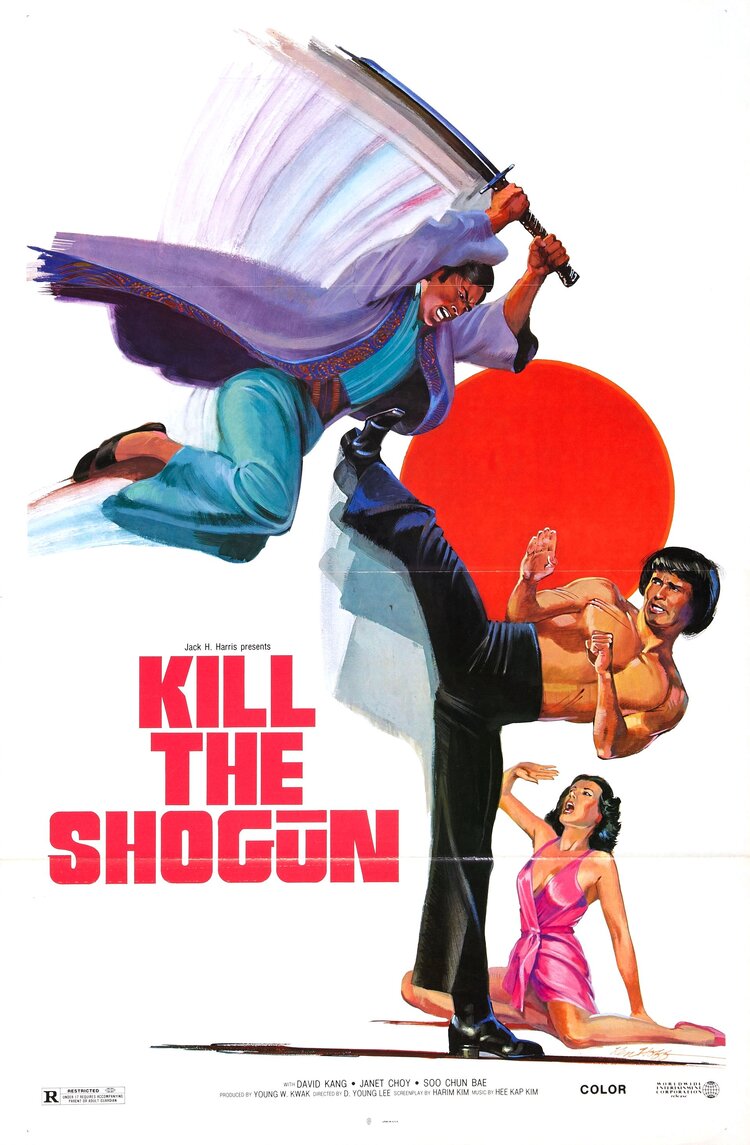 Synopsis: This breath-taking martial arts action thriller takes place in 1904, when the Japanese had gained control of the government in Seoul, Korea. The Korean armed forces have surrendered, and the army is ordered to disarm and disband. Overwhelmed by feelings of shame and guilt over their humiliating defeat, many of the soldiers have resorted to killing themselves.  Enter the heroic Han, who is attacked by the Samurai sword-wielding Shogun Hazikara. In a call to action, the unarmed Han, however, has a few martial arts tricks up his sleeve, and totally and completely disarms and disrobes his attacker. After leaving the scene, Han’s lightning quick martial arts moves are called upon again when he encounters thirty members of the occupying forces.  The confrontation leaves Han seriously wounded, but alive. He is rescued by Geisha Jiyon, who hides him away at a mountain retreat to recuperate.  She is captured by the Shogun’s forces and he uses her as a hostage, offering to release her if Han comes back for discussion.  When Han returns, he is immediately imprisoned by the Shogun, who agrees to release him if he wins a martial arts fight to the death. With the odds heavily  stacked against him, can Han overcome the slew of enemies he must defeat in order to be free? It’s an action-packed thriller you don’t want to miss!