30% OFF SITEWIDE USE CODE 'BLOBFRIDAY' AT CHECKOUT
Shop Now 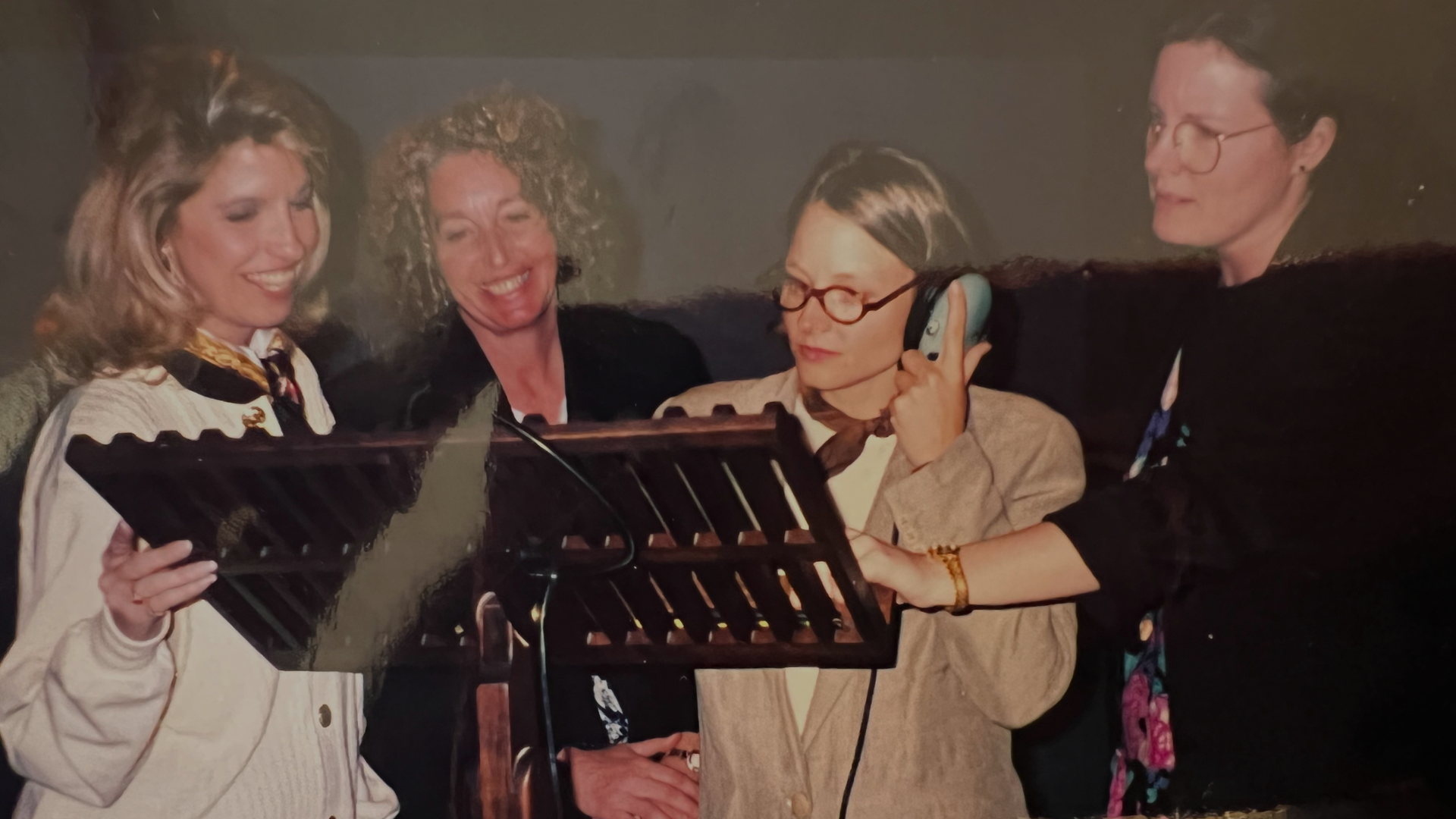 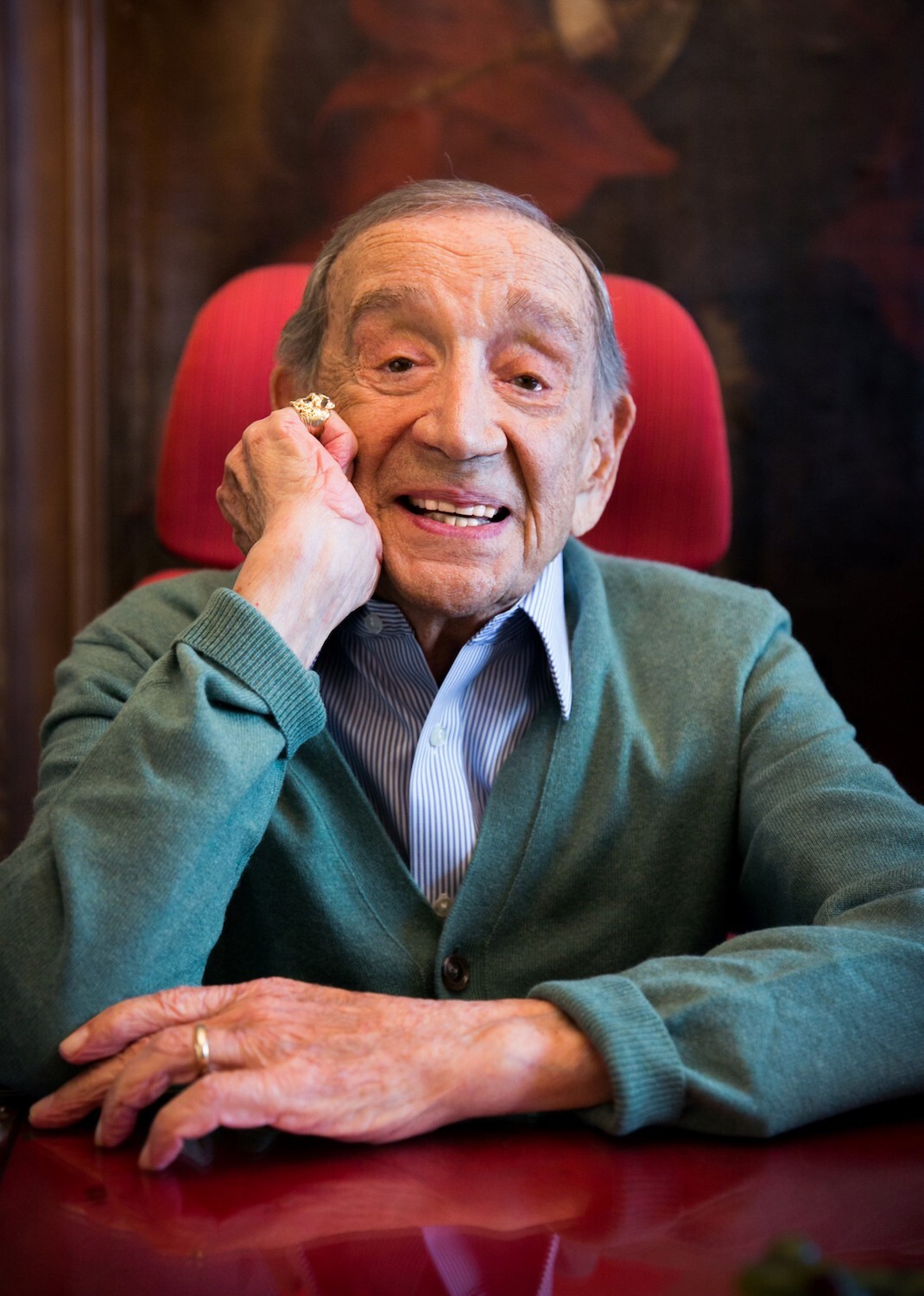 Jack H. Harris started out as a child performer in vaudeville and has done everything related to the movies including projectionist, usher, theatre manager, actor, distributor and producer. Whether talking about Burns and Allen, Mary Pickford, Laurel and Hardy, Howard Hughes, Jack Nicholson, Jackie Kennedy, Natalie Wood or Barbra Streisand and Jon Peters, he’s got the stories. Some of those he helped to start in the business include Steve McQueen, Patty Duke, Ivan Reitman, John Carpenter, John Landis and so many more.

Judith harris
Judith Parker Harris is the CEO and President of Worldwide Entertainment Corporation, the production and distribution company first started by her late husband, Jack H Harris, and home to the 1958 Sci-Fi classic film, The Blob. She presides over WEC's noteworthy film library of 24 films, is working on producing the highly anticipated remake of The Blob, and has landed a licensing deal with Bally's Hotel and Casino to manufacture Blob-themed slot machines to be placed throughout the world.Parker Harris kicked off her career as a successful commercial producer and director. After making over 3,000 commercials for clients such as Shell Oil, Sears, and Republic Health Corp, she quickly segued into advertising and marketing by starting her own multi-million dollar advertising agency.Honored with a commendation by the City and County of Los Angeles as a "Woman of Accomplishment," Judith has also been invited to the White House for acknowledgment of her public service as the Founding Chair of the Women in Film's Public Service Announcement Program. 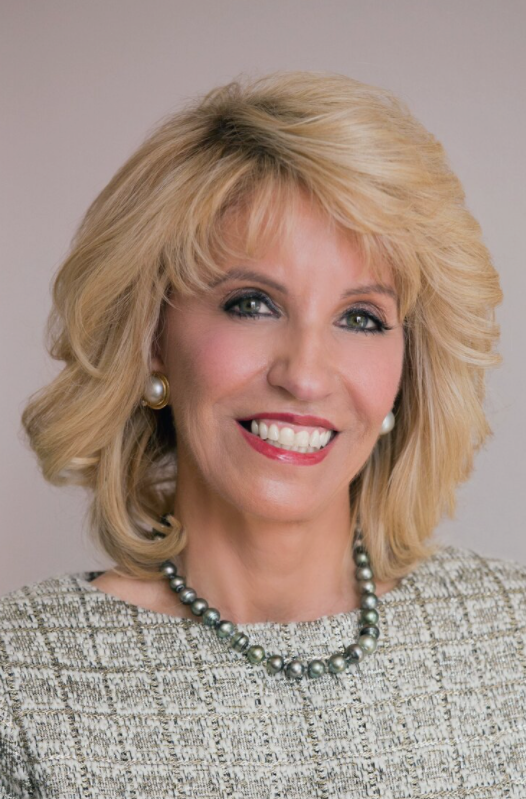 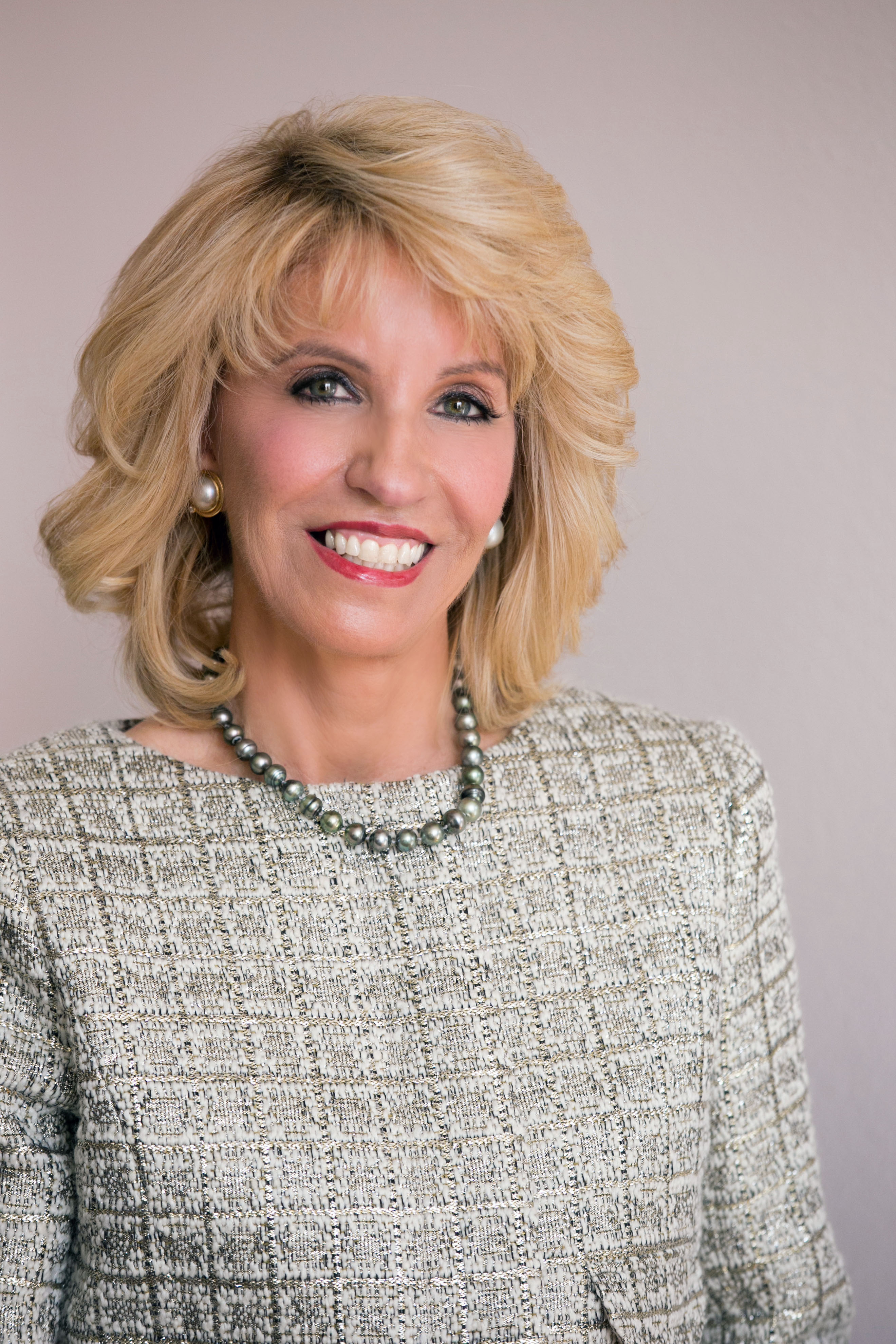 Judith Parker Harris is the President and CEO of Worldwide Entertainment Corporation
(WEC), the production and distribution company that is home to the 1958 Sci-Fi film
classic, The Blob. In her role as WEC President/CEO, the award-winning Parker Harris presides over Worldwide Entertainment’s noteworthy film library of 30 feature films and is actively involved in the development of several new film projects.

Ms. Parker Harris has brought a multitude of skills with her to every position she has held and has enjoyed a long and distinguished career in a variety of areas—meeting with success at every level. Throughout the years--in addition to writing, producing, and directing--Judith has been a riveting keynote speaker and has authored several
successful books including Secrets of the Seven Villains, Conquer Crisis with Health Esteem, Move from Blocked to Blockbuster and Master Challenges in Your Life.
‍
In her early 20’s, Parker Harris kicked off her career as a successful commercial producer and director. After serving as an on-camera spokesperson for a national retail chain and making over 3,000 commercials for clients such as Shell Oil and Sears, she moved to Los Angeles from Sacramento. Soon after her move, she launched what quickly became a multi-million-dollar advertising agency with clients in the fields of healthcare, film promotion, beauty, and travel. Shortly after her marriage to Jack H. Harris, founder of Worldwide Entertainment
Corporation, Judith assisted her husband as a consultant on the 1988 big budget remake of Harris’s classic The Blob. The film was directed by Chuck Russell, produced by Jack, and released by Tri-Star.

In 1991, Jack and Judith teamed again on the production of Blobermouth. This zany comedy utilized the actual 1958 The Blob film, which was enhanced by added special effects, new music, and the dubbing of all-new comic dialog by the improv group, L.A. Connection. Since the “Blob” speaks in this one, the ravenous red menace sports a
hilarious animated mouth that cracks jokes when it isn’t devouring the unsuspecting townsfolk. Always on the lookout for ways to grow WEC’s domain, she helped land a licensing deal with Bally’s for the manufacture of Blob-themed slot machines that were placed in hundreds of casinos throughout the world.
‍
In addition to her vast accomplishments in the film industry, Parker Harris made the time
to establish Health Esteem International, a company inspired by her own successful battle over the crippling effects of Multiple Sclerosis. Health Esteem International was developed to help individuals find their own creative solutions to the various problems that had rendered them physically impaired and/or emotionally paralyzed.

Among Judith’s accomplishments are the many awards and accolades she has won. These include Emmys, Women in Film’s prestigious Crystal Award, advertising’s Lulus, and the Healthcare Marketing Report Awards. In addition, she has served as Chair of the Women in Film Foundation and was President of the Los Angeles chapter of theNational Speakers Association (NSA). During her reign there, she received NSA’s 2003 and 2009 Member of the Year. In 2003, she was the winner of the 2003 Toastmasters International Communication and Leadership Award, and she received a special feature in Advertising Age.

Judith has been honored with a commendation by the City and County of Los Angeles as “Woman of Accomplishment,” and she received an invitation to the White House for acknowledgment of her public service as the Founding Chair of the Women in Film’s Public Service Announcement Program.
Ms. Parker Harris is a founding member of GreenLight Women, a non-profit organization of professionals in the entertainment industry, 40 and over, who champion women and promote diverse perspectives in media. It is “the first and only non-profit organization in the entertainment industry fighting ageism, racism and sexism through
advocacy and a community of personal, professional and creative. 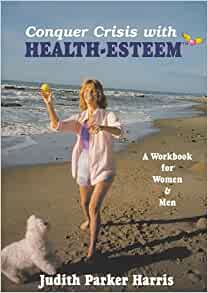 Conquer Crisis With Health-Esteem:
A Workbook for Women and Men
view on amazon 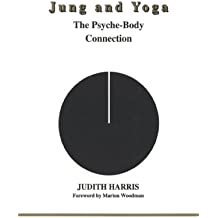 Jung and Yoga
view on amazon

and get latest news to your inbox
Thank you! Your submission has been received!
Oops! Something went wrong while submitting the form.
@homeoftheblob