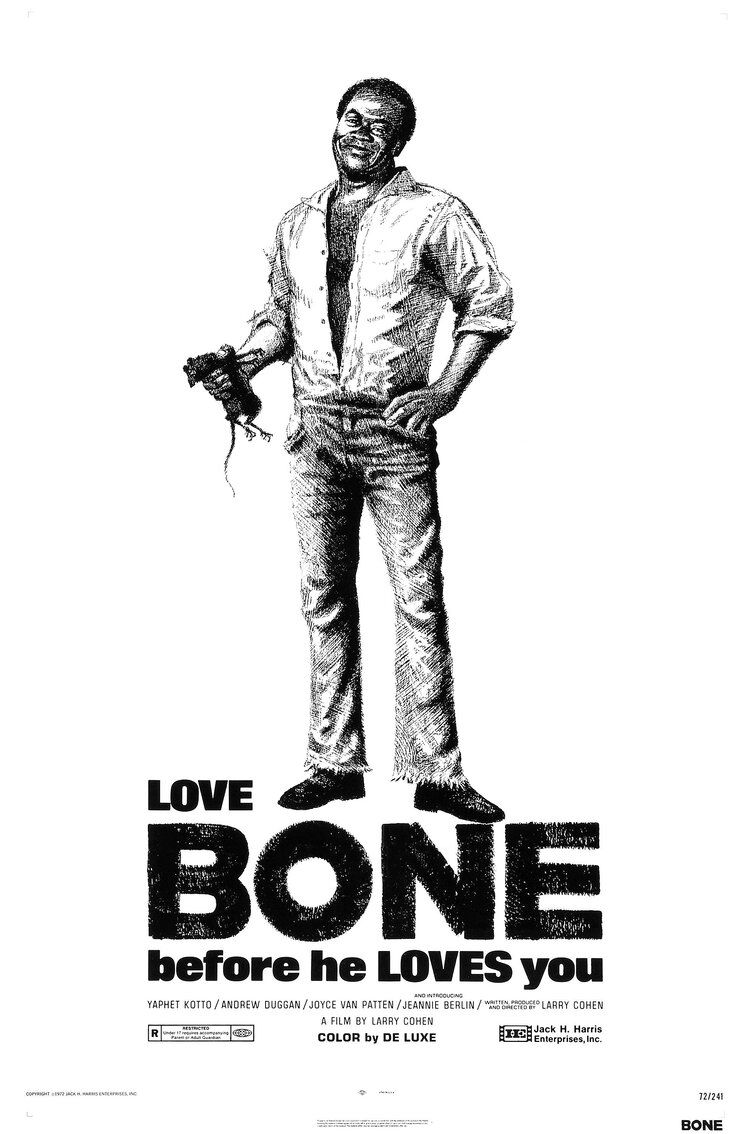 Synopsis: Yaphet Kotto’s acting chops make him equally credible, no matter what side of the law he is on. In Bone, he plays the title role as a thief who breaks into the home of a wealthy, so-called happy Beverly Hills couple, used car salesman Bill and his wife Bernadette. But, as Bone soon finds out, nothing is ever as it seems, and in this comedy-thriller the audience is taken on a joy ride of twists and turns until it reaches its bone-tingling conclusion.