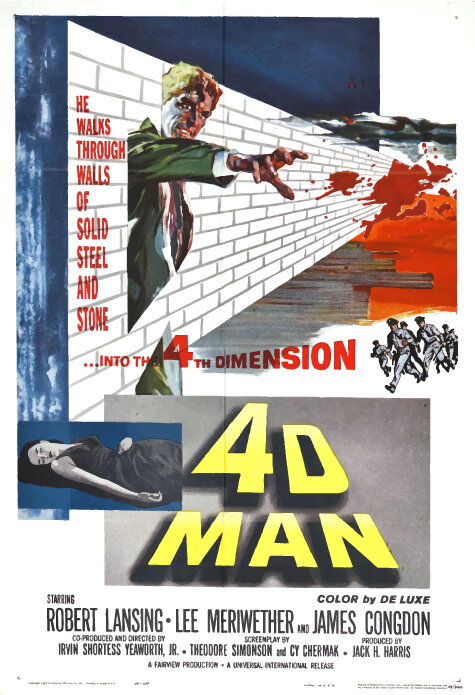 Synopsis - The Four-bidden Dimension Made Him A Monster! After neglectfully burning down his lab, the brilliant but irresponsible physicist Tony Nelson goes to work with his famous and equally brilliant scientist brother, Scott, and Scott’s assistant and finance, Linda Davis. Working closely with the lovely Linda, the two begin to fall in love with each other. While working late in the lab one night on a special project, Tony discovers a fantastic new process that he hopes will allow any object to achieve a fourth dimensional (4-D) state. In this state, one solid object can pass easily through any other solid object. Tony shares his experiment’s success with his brother, as Scott watches in amazement as his own hand passes through a block of steel. When Scott discovers that Linda intends to marry Tony, he becomes enraged and steals Tony’s experiment. Without regard to the possibility of any dangerous side effects, Scott experiments with the process on himself and finds that he is able to successfully transform himself into a 4-D state. Big mistake! 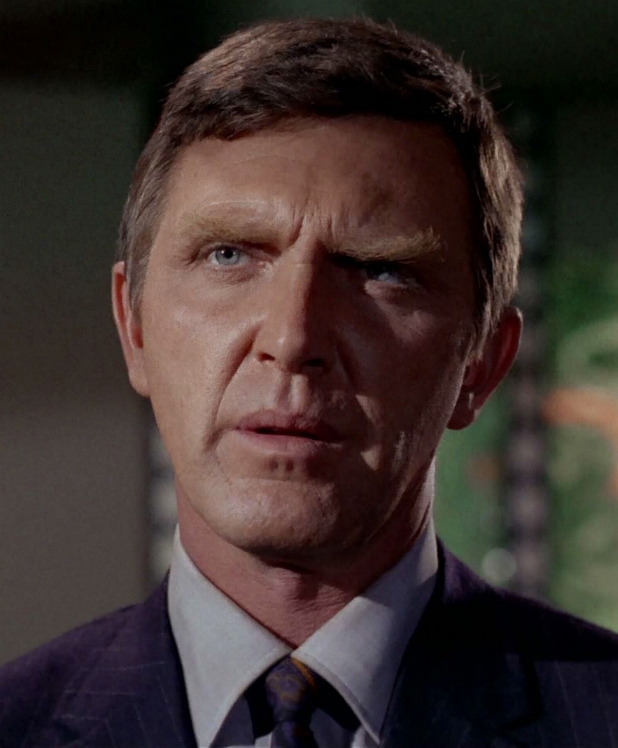 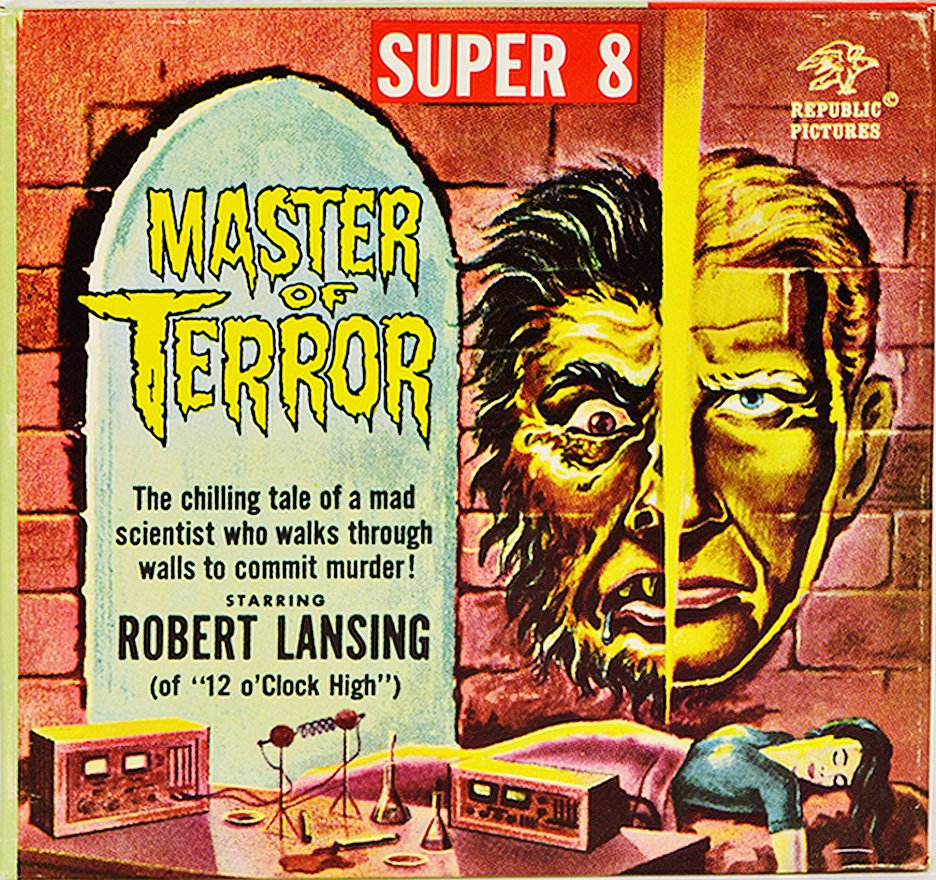 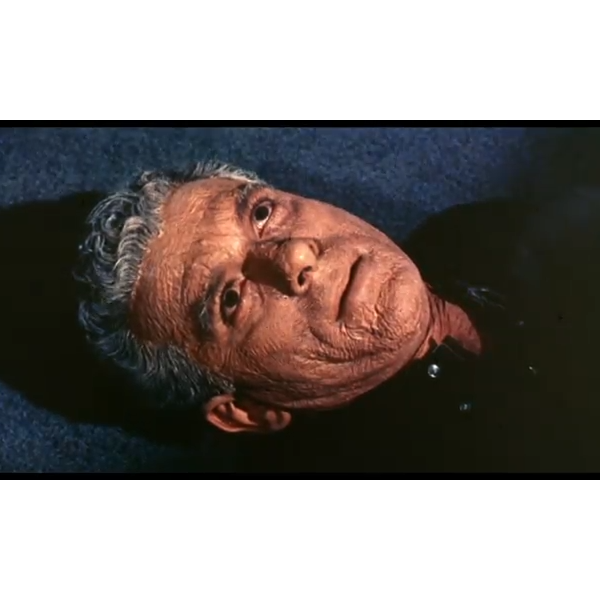 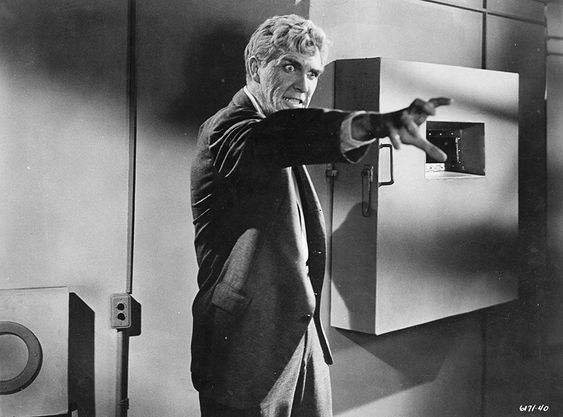 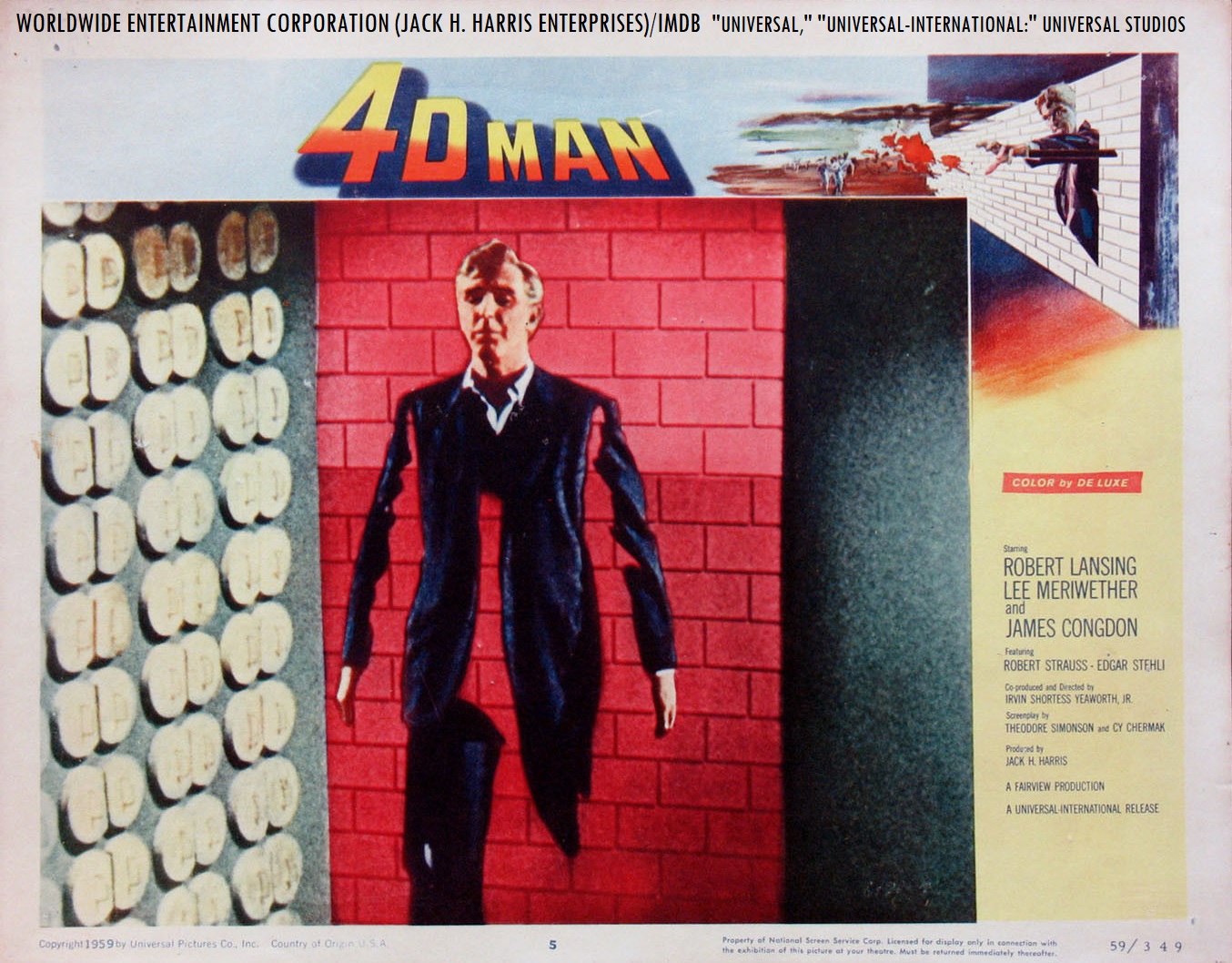 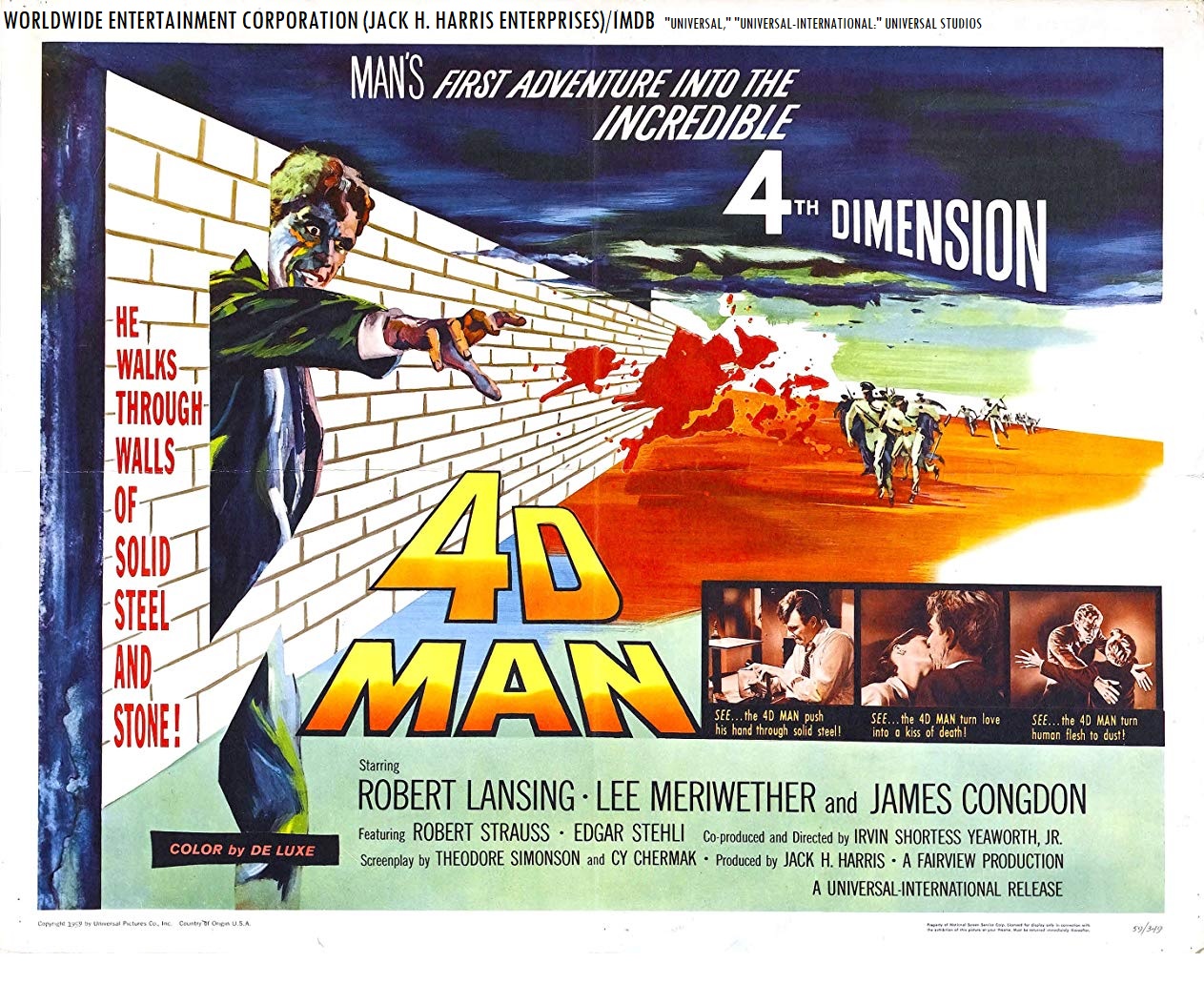 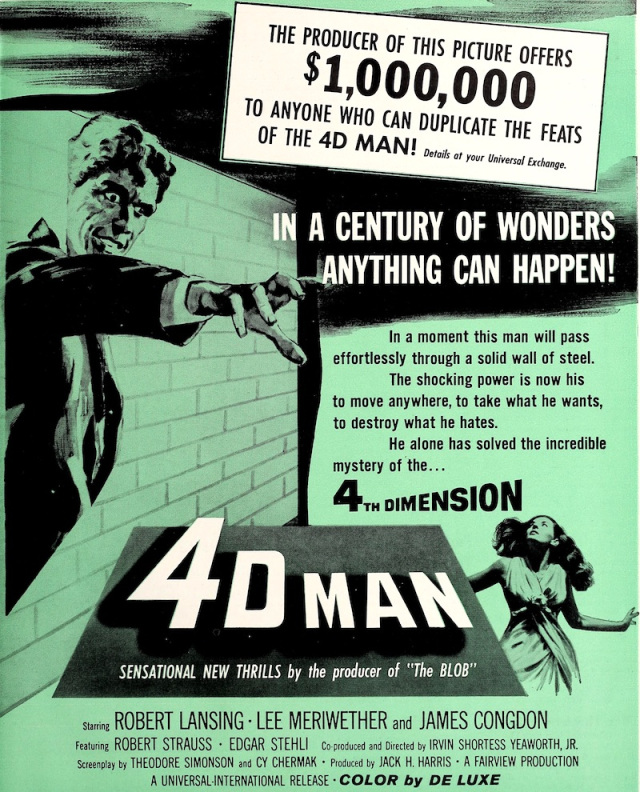 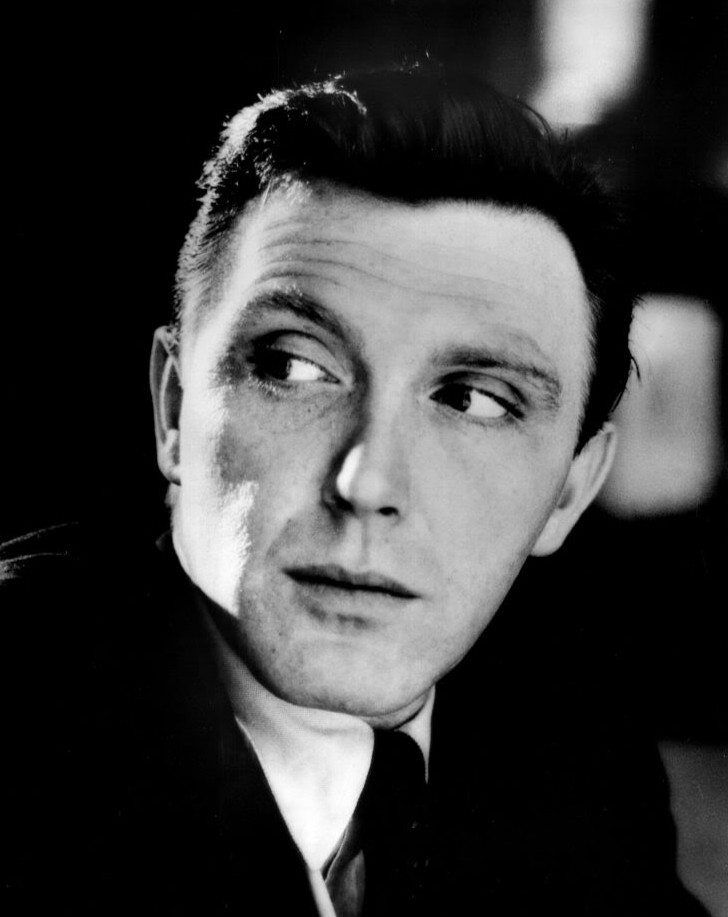